14. Gökbel Yayla (High Plateu) Oil Wrestling Festival will be held at 21-22nd of July in Alanya at the top of Taurus Mountain.


Mayor Adem Murat Yücel has invited the whole Alanya people for the wonderful organisation. Yücel said that we are still preserving our traditions and want you to have a nice weekend up in the mountaion. Your more than welcome to see this unique event.

PROGRAMME OF THE FESTIVAL

PHOTOGRAPHY EXHIBITION – From past to present oil wresting 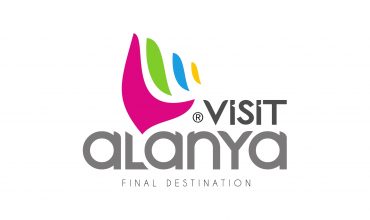 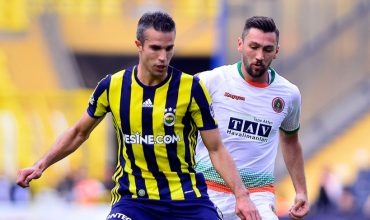 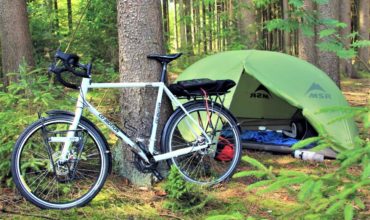