One of the most important games for Alanya at the Turkish Super Leauge will be played on Thursday at 07.01.2021 at Istanbul Ülker Stadium.

Game is important for Alanyaspor that the former coach of Alanyaspor Erol Bulut is coaching Fenerbahçe at the moment. On the other hand, the goal Scorer Papis Cisse was playing in Alanya in the last season but now he plays in Fenerbahçe. ONE TEAM – ONE TOWN – ONE CHAMPION

Alanyaspor and Fenerbahçe have the same points at the league. The winner will have a great advantage on the way to be a champion at the Turkish Super League.

As we are Visit Alanya team proud of #Alanyaspor FC.

The Game will be played:

Here is the standing of Turkish Super League 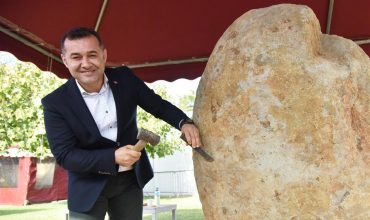 Peacefull and safe holiday in Alanya 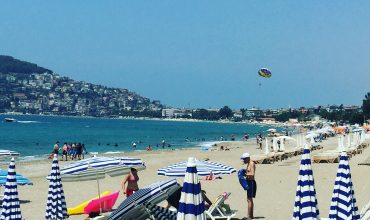 Ferry to Girne (Kyrenia) from Alanya 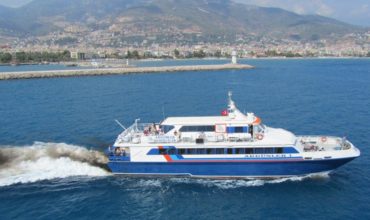