New precaution against outbreak at the end of the year in Turkey that lockdown will be imposed from 31st of December at 21:00 until January 4th 05:00.

Turkish President Mr. Erdogan has announced that a nationwide lockdown will be imposed from December. 31st at 21:00 till January 4th at 05:00. The public must stay at home during the curfew, except to perform essential work or seek urgent medical care.

Shops such as pharmacies, bakeries, markets, greengrocers, butchers will remain open from 10:00 to 05:00 over the weekend. People will be able to procure mandatory needs from these locations, provided that the shops are within walking distance of their home.

No Party at Squares

On the other hand, “New Year’s Eve measures for foreign tourists” were introduced in Antalya as well by Antalya Governorship. It means that few places in Antalya have been restricted to foreign tourists in order to keep social distance against the outbreak. In the statement, “In order to ensure that the actions of the tourists do not overshadow the success achieved in reducing the spread of the epidemic and cause the perception of weakness in the fight against the epidemic, in line with the decisions taken by the District General Sanitation Boards, the following streets, squares and areas are from 21:00 on Thursday, December 31, 2020, to 10:00 on Friday, January 1, 2021. “All entries are restricted including foreign tourists.” 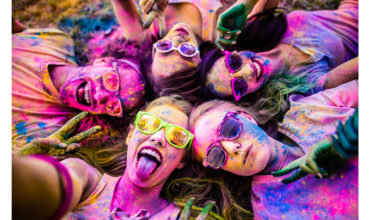 Are ready for Alanya Ultra Marathon? 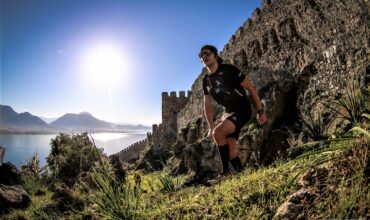 Alanya will be at Fox TV in Finland 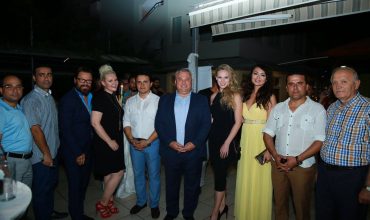