On the other hand Alanya tourism and promotion fondation (ALTAV) just keep going on to take place at national and international fairs to promote Alanya. ALTAV will have totally 37 different fairs all around the world.

According to last news which was given by ALTAV that there will be drasticly return back to 2014 tourism figures.  A lot of repeating tourists tried to have holidays in the other countries in last 2 years time. It seem that they could not find smiliar services, hotels and prices as well.
The tour operators announced that the amounth of tourist in january who come to Antalya has been already risen up %25 and It became 61.000 tourists.
The vice-manager of ALTAV Mr. Dahaoglu said that there is a certain reality that the year of 2018 will be much better than 2016 and 2017. The figures are very positive which we have got already from the travel agencies. Rate of increase in EU countries makes us surely happy. As we see that there is big increase on Ukraine, Poland, Sweden Czechia.
Alanya chairman of  TURSAB ( The Turkish Travel Agencies Union) Mr. Çavuşoğlu said that  we have alsready said that tourists who gave up to come to Turkey is becoming regret. Now on that they are returning as we look at the figures. We are happy to see European and Scandinavian tourists are returning.
Herby the figures of increase on the Markets
Here by some of the exhibitons which ALTAV has joined. 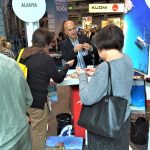 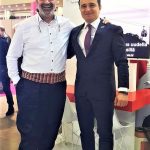 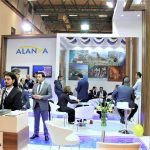 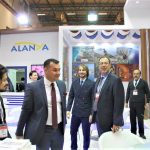 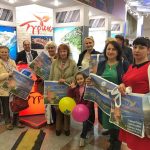 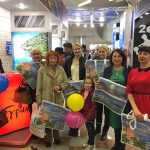 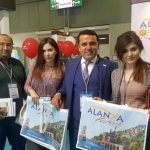 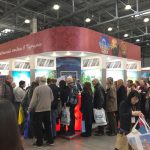 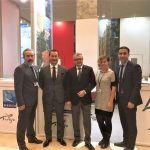 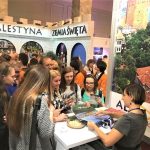 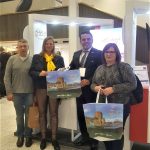 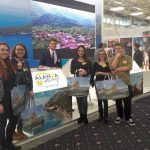 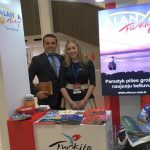 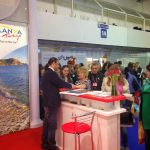 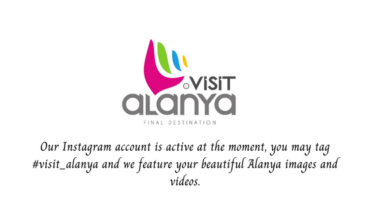 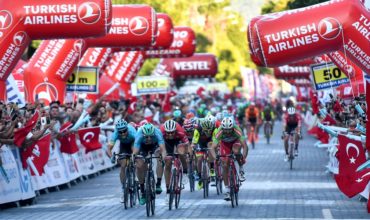 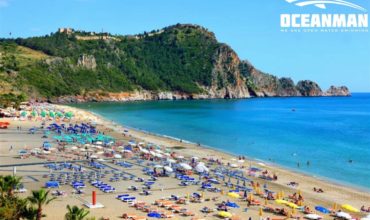