24. International Aspendos Opera and Ballet Festival is about the end by the last performance.

A stark comparison from the modernity of the Antalya city center is the Ancient City of Aspendos, found 25 miles to the east.

Records hold that Aspendos history goes back as far as 1000 BC and flourishing in the 5th century BC, where it became a center of trade and industry with its abundance of oil, wool, and salt.

As with all ancient towns, the ruins are the biggest attraction in Antalya, with most of them being well restored, and perfect for historical and archaeological tours.

However, the theater is extremely impressive. It is the most well preserved Roman Theater outside of Italy (it may even be the best-preserved antique theater in the world).

Local architect Zenon under the rule of Marcus Aurelius built this masterpiece in 155 AD. It was a present to the emperor and to the Roman gods.

What makes the Roman Theater in Antalya so magnificent is its spellbinding height of 315 feet. The theater is so massive that tourists visiting feel engulfed by its splendour.

You will also find remains of ancient basilicas, Roman aqueducts and other splendid architecture. 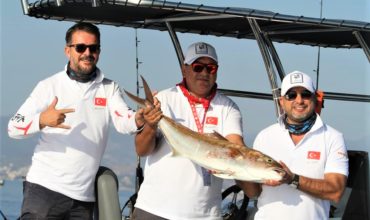 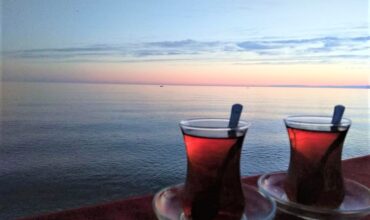 After a succesful christmas market 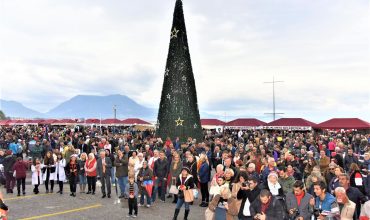