The story has started when Alanyaspor FC has risen up to Turkish Super Leauge. Alanyaspor FC management transferred Brazillian football star Vagner Love to Alanya. More than 200 cars have waited for this guy at the entrance of the town the say warm welcome.

Love has played already in many big clubs such as Moscow and Monaco also in Brazillian national team. So far everything was shinning. But the super league has started first game, second game no goal sounds from Mr. Love. Than the fan started to moan. First 7 games were disappointing.

Than the magic happened. Alanyaspor FC fan association has organised a serious “goal pray” session. An Imam has came and prayed altogether with fan that Love should kick the goals again.

It was probably working.

Love after the 7. game started the kick goals. Last weekend in Alanya, he kicked 3 gools and done “hat trcik” than the team won 4-2 against Karabük.

The story was utopic but Mr Love is reality.

Now he is number one at top scorers list at Turkish Super leauge. Everybody love Mr. Love in Alanya.

This is the top story in Alanya nowadays. 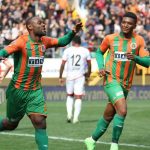 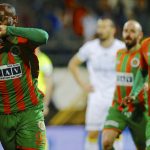 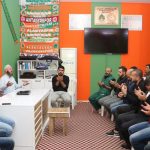 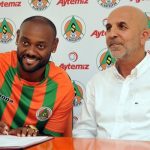 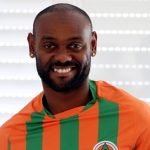 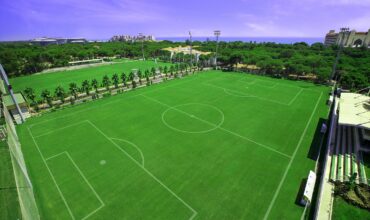 Are you ready to be eyes of Alanya? 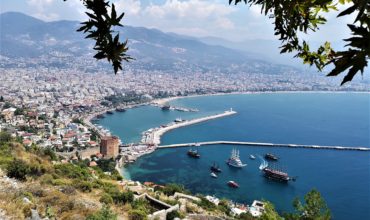