54th of Presidental Cycling Tour of Turkey will be held at 9th-14th of October 2018.

Organized traditionally by Turkish Cycling Federation, Presidential Cycling Tour of Turkey started in 1963 as “Marmara Tour,” it gained an international status for the first time in 1965 and included within the sponsorship of Presidential Office in 1966. In its 54nd year, the tour will be organized under 6 stages between 09-14 October 2018.

Alanya- Antalya stage will be run at 10th of October from Alanya harbour at 09:00


Being promoted to World Tour category unique intercontinental cycling tour of the world will witness high-level competition of world-renowned athletes and teams in 2018. Just as since 2008 up to now, Presidential Turkish Cycling Tour reaches a wide access network throughout the world by means of live and recorded broadcasts through national and international prestigious channels, mainly Eurosport, in more than 120 countries in this year as well.

The 54th edition of the Presidential Cycling Tour of Turkey, one of the most prestigious sports organisations held in Turkey, will kick off from Konya on October 09. Promoted to the UCI World Tour category last year, the Tour will come to an end after 6 exciting stages in İstanbul, on October 14.

“We welcome all the people of Alanya to this big event.”

2nd stage will be from Alanya to Antalya at 10th October. The Tour will witness high level battle of the world’s best cyclists and teams once again in 2018. Presidential Cycling Tour of Turkey will be broadcasted more than 160 countries around the globe. With an increasing audience every year, the Tour reached more than 484 million houses thanks to 284 hours airtime in 2017.

Since the beginning of 2017, Presidential Cycling Tour of Turkey is a part of the highest category, UCI World Tour. UCI World Tour calendar consists of 37 prestigious races, including 3 Grand Tours. 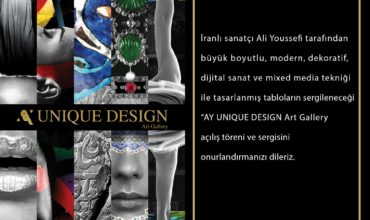 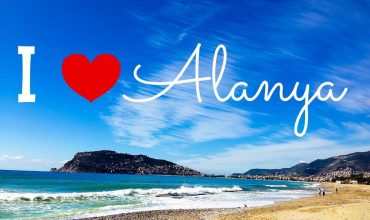