We live in Turkey. We work in Turkey. Our families, kids, relatives, friends are in Turkey. I love this country and I am not planning to move to any other place than Alanya. I have seen more than 23 countries and much more cities in the world and no other place ever seemed to me comparable to Alanya. It is not because I was born here, it is because of the “quality life standard” in Alanya.

You most probably watched the things that happened in Turkey as a Hollywood horror movie on TV. I really appriciated that our friends from all around the world called, sent sms whether we were fine or not. Thanks god, we are fine, doing well as usual.

Well, today I really wanted to inform people from other countries what is really happening here. I needed to write it beacuse I can’t stand what the western media are writing about my country any more.

A lot of people ask my judgement about the situation.

First of all, I am a son of Mustafa Kemal Atatürk in Turkey. I am secular, patriot and conservative as well. So that you can understand my point of view.

I am talking to people from Slovakia, from Germany, from Sweden and every single person says the same thing: Secular army fights against Islamist Erdoğan. Erdoğan and his fans won against the secular army and after that fired all the secular officers from army, national education, jurisdiction etc. And he will create an islamist dictatorship.

This is not true. This is a big lie with tail. This is very bad and dirty propaganda. And this is not fair.

If the coup attempt were successful, I can only imagine what we could have found here today instead of Turkey.

We do not expect you to feel sorry for us. I know that the western approach is always orientalist. The things that happen in the east does not matter to the west. We have experienced it many times.

Democracy is not only necessary to the EU but also to us.

The reality in Turkey now:

Today I believe in Turkey even much more than before.

I am now speaking to the western countries – strong Turkey is a benefit to Europe. In short time period you will understand easily what I mean. I believe the best way is to support Turkish Democray and selected people in Turkey. Otherwise you will have trouble to make EU safe and secure without Turkey.

Turkey is in the middle of everything in the world. That’s why it is hard to keep silence in the area. We have the strategic geographic position two hours flight time to many countries.

As I am the PhDr candidate specialist to create  image for countries, nations and towns, I strongly believe in Turkey. Turkey is the future brand name. The one who invests to Turkey will never loose.

Thanks for your patience to read my article. I hope It helps you to understand what’s is going on in Turkey.

Enjoy the safe and peacefull holiday in Turkey.

Sunny greeting to all Turkey visitors. 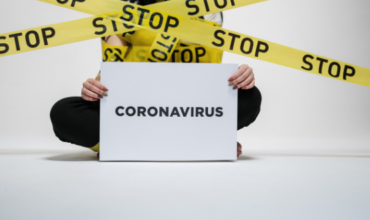 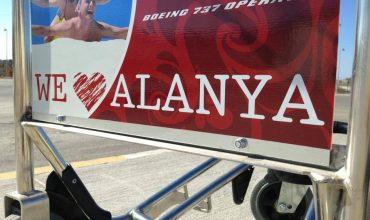 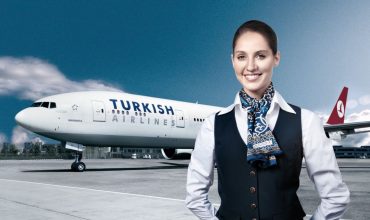