Turkish Airlines plan to increase the number of direct flights to Antalya from many countries such as Sweden, Norway and Finland by this summer.

THY (Turkish Airlines) CEO Temel Kotil attended the annual meeting of the Touristic Hotel Owners, Operators and Investors Union (TUROB), the 22nd General Ordinary Assembly, and called for hotel owners to increase their investment and development. Mentioning that THY is diversifying markets, Kotil noted that there is great potential in Asia and Africa, and that investors shouldn’t be afraid. “You should build hotels and we will bring the tourists,” said Kotil.

Noting that in the long run positive developments will be seen in the tourism sector, Kotil underlined the importance of the third Istanbul airport, which aspires to be the third biggest airport in the world in 2025. “There will be 260 million visitors to Istanbul. By 2031, Turkey will be welcoming as many tourists as America [75 million],” Kotil noted.

TUROB Chairman Timur Bayındır stated that the sector is going through hard times, but that the reforms implemented regarding tourism will be of crucial value for the industry. “We want to go outside of the Istanbul-Antalya-Muğla triangle, and reach out to the whole country,” said Bayındır.

Kotil also announced that flights from Scandinavia and north European countries will become more frequent. “We will start scheduled flights from Trabzon and Samsun to Saudi Arabia and to Sweden, Norway and Finland from Antalya.” 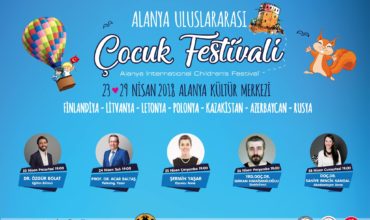 Exhibition – Alanya from our objective 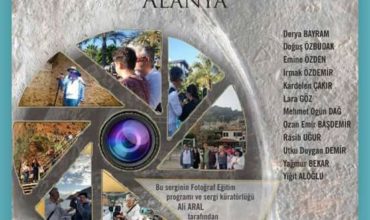 Triathlon is a traditional sport in Alanya 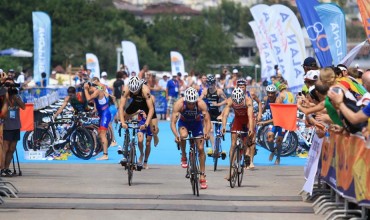