Flights to Gazipasa
The Alanya – Gazipasa Airport is a new airport on the southern coastline of Turkey. The airport is currently in service just 45km from Alanya and operates both, domestic and international flights. Until 2010 the only air gate to the Turkish riviera was the Antalya International Airport almost 125km and 2 hours drive from Alanya. With the growing number of companies flying to Gazipasa, you can enjoy flying directly to Alanya.

The airport was actually finished in 1999 but it was not opened for operation. After that several years of negotiations about who will operate the airport and other issues passed until TAV Airports Holding got the agreement to operate the airport finally in 2007. The company has further expanded the airport as well as lengthen the runway so that international flights can land in Gazipasa. Local tourism bodies required for the name of the airport to include also Alanya as Gazipasa is not well known in abroad. This question has not been solved yet.

In July 2010 the Gazipasa airport was opened for domestic flights, starting with daily flights from Istanbul with Bora Jet airlines. On 27 April 2011 the first international flight landed as well. It was a flight of Transavia Airlines carrying the guests of Tour Operator Neckermann from Amsterdam, the Netherlands.

During the 2012 and 2013 season the number of flight companies flying to the Gazipasa airport has continuously increased. Probably the biggest turn on for the airport was beginning of Pegasus Airlines regular flights from Gazipasa to Istanbul and then to more than 40 destinations all over the world. Find a list of airlines currently flying to Alanya – Gazipasa airport below:

*The list of flights from and to the Alanya – Gazipasa airport is believed to be correct on the date published. There can be changes in the flights schedule any time so we do not quarantee the accuracy of the information. 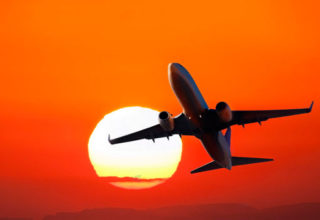 Private car transfer to Alanya and to airports 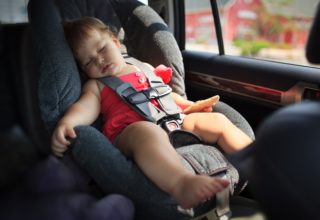 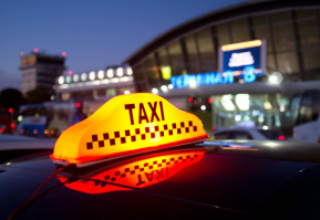