As we are Visit Alanya family : Congratulation for the constitution day of Norway. The Constitution of Norway was passed unanimously by the Eidsvoll Assembly on 16 May 1814 and signed the next day.

The celebrations began spontaneously amongst students and others from early on, but as Norway was in a union with Sweden, King Karl Johan of Sweden and Norway banned the festivities between 1820 and 1829.

The first public address was held in 1833 by Norwegian poet Henrik Wergeland, and from then on 17 May has been celebrated as Norway’s national day.

All over Norway, children’s parades form the central element of the celebrations, with school marching bands and an abundance of flags.

The longest parade is in Oslo where about 100,000 people participate in the main festivities in the city centre. The parade includes some 100 schools and passes the Royal Palace where the royal family greet everybody from the balcony. The parade is broadcast on national television. 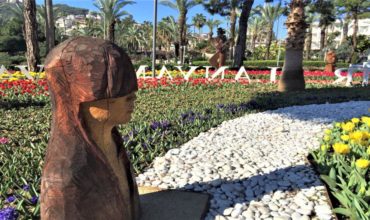 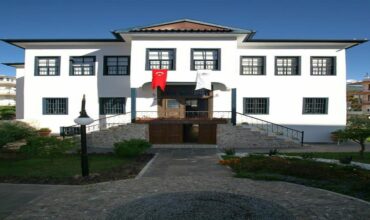