For its fertile soil, natural conditions and strategic position with an access to the sea and protection of the Taurus mountains in the back, Alanya has been a prime place to live for thousands of years. The first findings in the area date back to as far as 20.000 years ago. Alanya has changed numerous different rulers from pirates to various empires over the history, such as Ptolemaic, Roman, Byzantine or Ottoman.
Over the centuries, Alanya changed many names mostly derived from the natural specifications of the area. It was once called “Korakesion” in Greek meaning “prodtruding city” thank to the rocky peninsula or “Kalonoros” in Byzantine period meaning “beautiful mountain”. In the Seljuk period the name has changed to “Alaiye” given by the Alaeddin Keyqubad I. during the golden age of Alanya and finalized to “Alanya” in 1935 following the new grammar rules inducted by Musfata Kemal Ataturk.
During the rule of Alaeddin Keykubat I. in the beginning of 13. century Alaiye experienced a rapid development in all areas. His statue can still be found in a small park at the entrance to the town. Under his rule the Red Tower and the Shipyard was built and the previous fortifications were rebuilt into the present day form. The town became an important seaport in international trade as well.
Tourism in Alanya started to gain on importance after 1958 with Turks who used to come to Alanya for well known healing qualities of Damlatas Cave. Over quite a short period of time it has become the leading sector for local economy and led to vast modernisation and infrastructure development. Nowadays, the Alanya tourism reaches approximately %9 of the tourism in Turkey and %30 of foreign property purchase in Turkey. 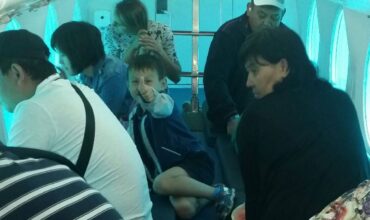 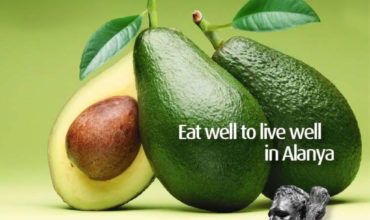