Turkey has made changes to its citizenship laws to encourage investment, new regulations published Thursday have revealed.

Regulations in Turkey’s Official Gazette state foreigners who bring fixed capital investments of at least $2 million or own real estate in Turkey worth a minimum $1 million with the special condition of not selling it for at least three years will be able to access Turkish citizenship.

Foreigners who generate jobs for 100 people also will be able take Turkish citizenship, the gazette said. 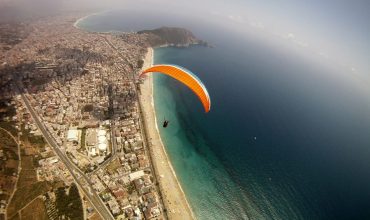 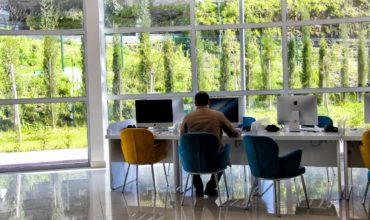 My name Lisa and I am from Canada 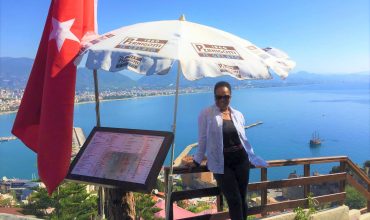