The 30th day of August is marked as the final step to Turkish war of independence. This day is registered in history as the Victory Day of Turkey. The Battle of Dumlupinar ended on 30th August 1922, subsequently ending the Greek invasion of Turkey. This day is celebrated throughout Turkey in the honor of those whose who got them independence.


What Do People Do at 30th Day of August?

Many people in Turkey celebrate Victory Day by attending military parades, which take place in many big cities throughout the country. Air forces celebrate the day with demonstration flights. The jets involved in such flights usually leave a red-and-white trail, symbolizing the Turkish flag.

Residents and shop owners decorate their windows with Turkish flags and images of Mustafa Kemal Atatürk. State officials attend a ceremony at Atatürk’s Mausoleum in Ankara. All promotions in the Turkish Armed Forces take place on this day, and military schools hold annual graduation ceremonies on August 30.

Victory Day is a national public holiday in Turkey on August 30. Administration buildings and schools are closed on this day. Workers in private companies may have a day off or work until noon, but most large supermarkets and shops stay open. Public transport routes may vary in the event of street parades.

The Turkish flag and images of Mustafa Kemal Atatürk are the symbols of Victory Day in Turkey.

It’s time for Tulips and Hyacinth in Alanya 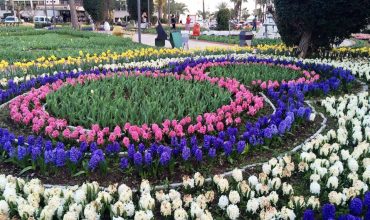 Art of Alanya opening the door 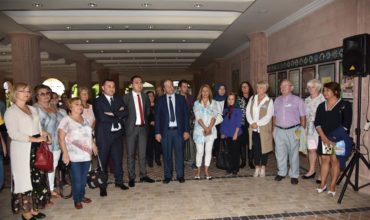 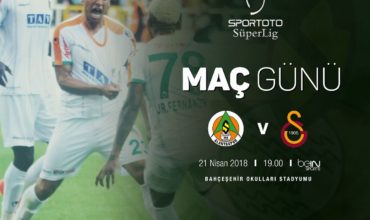