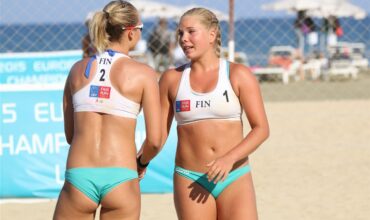 After Ultra Marathon in Alanya 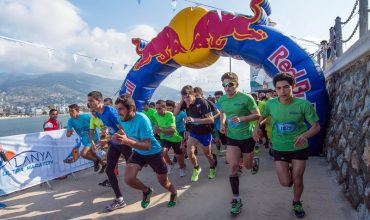