15 teams from the different district of Turkey is joining the finals. Games are going to continue during a week. Quarter final at 21st of October, semi final at 22nd of October and final four will be played at 23rd of October on Sunday at Galip Dere Beach at Harbour. 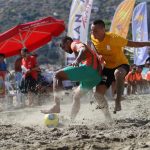 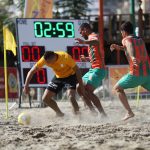 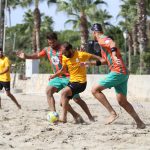 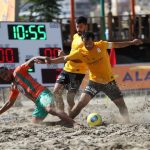 Have fun in Alanya 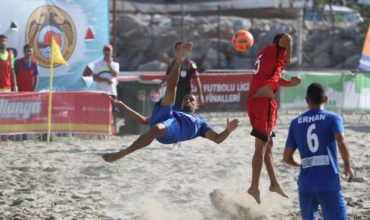 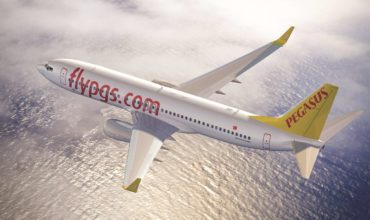 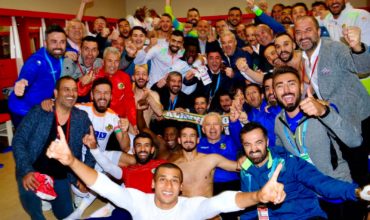