Alanyaspor FC has won the game 2-1 against Yeni Malatyaspor FC in Alanya at Bahçeşehir Okulları Stadium on Sunday. By the game, Alanyaspor has risen up the points to 38 and got the 4. position at standing at Turkish Superleague. Alanyaspor won the last 5 games repeatedly. Alanyaspor is realising a dream of Alanya that the team is at Superleague and having a good position at standings. There strong teams at the Turkish Super League and fighting to be champion and Alanyaspor is one of them. Alanyaspor at least wants to join the UEFA Cup games. In order to join the UEFA Cup, Alanyaspor needs to get the 4. position either needs to win the Turkish Cup. Alanyaspor will play against Galatasaray Istanbul at the first leg of the quarter-final of Turkish Cup. The first game will be played in Alanya on Wednesday at 5th of February at 20:30.

As we are Visit Alanya team, we are proud of our team Alanyaspor FC and we are hoping to watch European teams in Alanya.

For more information about Alanyaspor FC go to website https://www.alanyaspor.org.tr/

If you want to watch Alanyaspor FC games in Alanya you should have passolig Card.

How can I  buy tickets for Alanyaspor FC games? 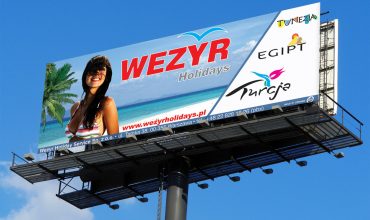 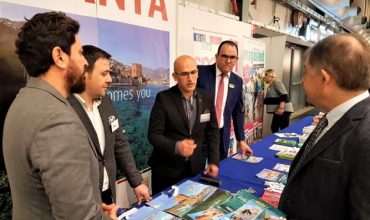 Are you ready for a new excitement in Alanya? 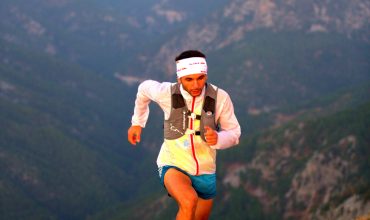